St. Michael’s Spiritual Church, Inc. (“St. Michael’s”), was founded in 1975 in Brooklyn, New York. It is now a worldwide ministry with satellite churches on four continents. Through the works of the founder, Archbishop Richard A. Thomas, St. Michael’s has impact across Africa, Asia, Europe and North America. With a guiding vision, “Our delight is to do God’s will”, the church introduces people to the Lord Jesus Christ, encouraging them to grow and mature in their faith with an uncompromising commitment to God’s Word.

St. Michael’s is focused on evangelism, discipleship and healing through the practical application of the scripture’s timeless truth. Since its inception, the church has gone on to develop other ministry leaders, imparting foundational knowledge of the scriptures and Biblical worldview.

Our worship centers around the world foster the development of intellectual and spiritual maturity, leadership potential and a global perspective on propagating the Gospel of Jesus Christ.

Together, Archbishop Richard A. Thomas, Assistant Pastor Joan Thomas, Evangelist Jennifer Thomas Boateng, and the ministerial staff, strive to develop mature Christians who are committed to worshiping the risen Christ, proclaiming the Gospel to local communities and impacting the world by Glorifying God. We believe in the development and maintenance of an effective ministry, and that all ministries should support the overall vision for the church.

Our Faith is in the Holy Trinity. We believe that there is but one true and living God, without part, an infinitive power, wisdom and goodness, the maker and preserver of all things, visible, and invisible. In unity of one sustaining power and eternity, (viz.) THE FATHER, THE SON, AND THE HOLY GHOST. 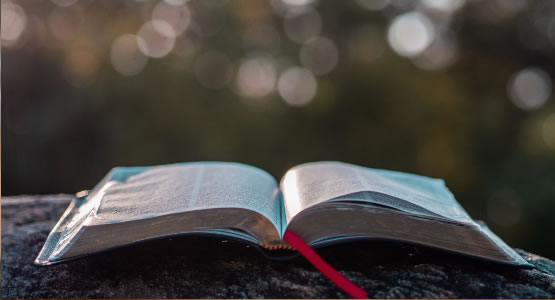 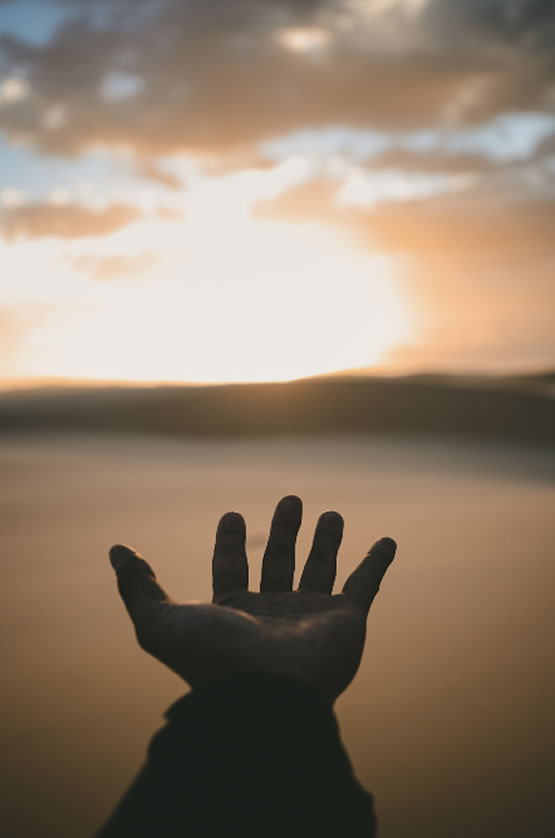 The regeneration of penitent sinners, and for salvation from sin and sinning. (I John 3; Eph. 2: 10)

2.    We believe that Jesus shed His blood for the complete cleansing of the justified believers from all indwelling sin, and its solution subsequent to regeneration. (Rom. 6;13:12)

3.    We believe that the entire SANCTIFICATION is an instantaneous definite second work of grace, obtained by FAITH on the part of the fully justified believers.

4.    We believe that the PENTECOSTAL BAPTISM of the HOLY GHOST AND FIRE, is obtainable by a definite act of appropriating FAITH on the part of a fully cleansed believer, and that the initiated evidence of the discipline; as experienced, the speaking in other tongues as the Spirit of God gives utterance.  Acts 1: 5; 2 : 4, 8-: 7, 10: 44-46)

5.    We believe that there is but one true and living GOD, THE FATHER, of whom all things from everlasting to everlasting is glorious and immutable in all His attributes. (I Cor. 8; Isa. 40:28; Psa. 90:2)

6.    We believe that there is one LORD JESUS CHRIST, by whom all thing is the ONLY BEGOTTEN SON OF GOD, born of the virgin Mary, when He was freely sent into the world because of His great love wherewith He loved the world. Christ freely gave Himself a ransom for all, tasting death for every man, who was buried and raised the third day and ascended to Heaven, from whence we look for Him the second time on the clouds of Heaven in the last day to judge both the quick and.the dead.
(I Tim. 2:9; I john 2; Rev. 1:7; I Thes. 4: 18)

7.    We believe that in the beginning God made man upright, placed him in a state or glory without the least misery from which he voluntarily by transgression fell and by that means brought on himself a miserable and a mortred state subject to death.

8.    We believe in the Gospel, the BAPTISM BY IMMERSION, and that a believer is the prime benefactor for baptism.

9.   We believe in the general resurrection from the dead. The final judgement at the last day. (St. John 5: 29)

ST. MICHAEL’S SPIRITUAL CHURCH, INC. is opposed to enemies of the Cross.